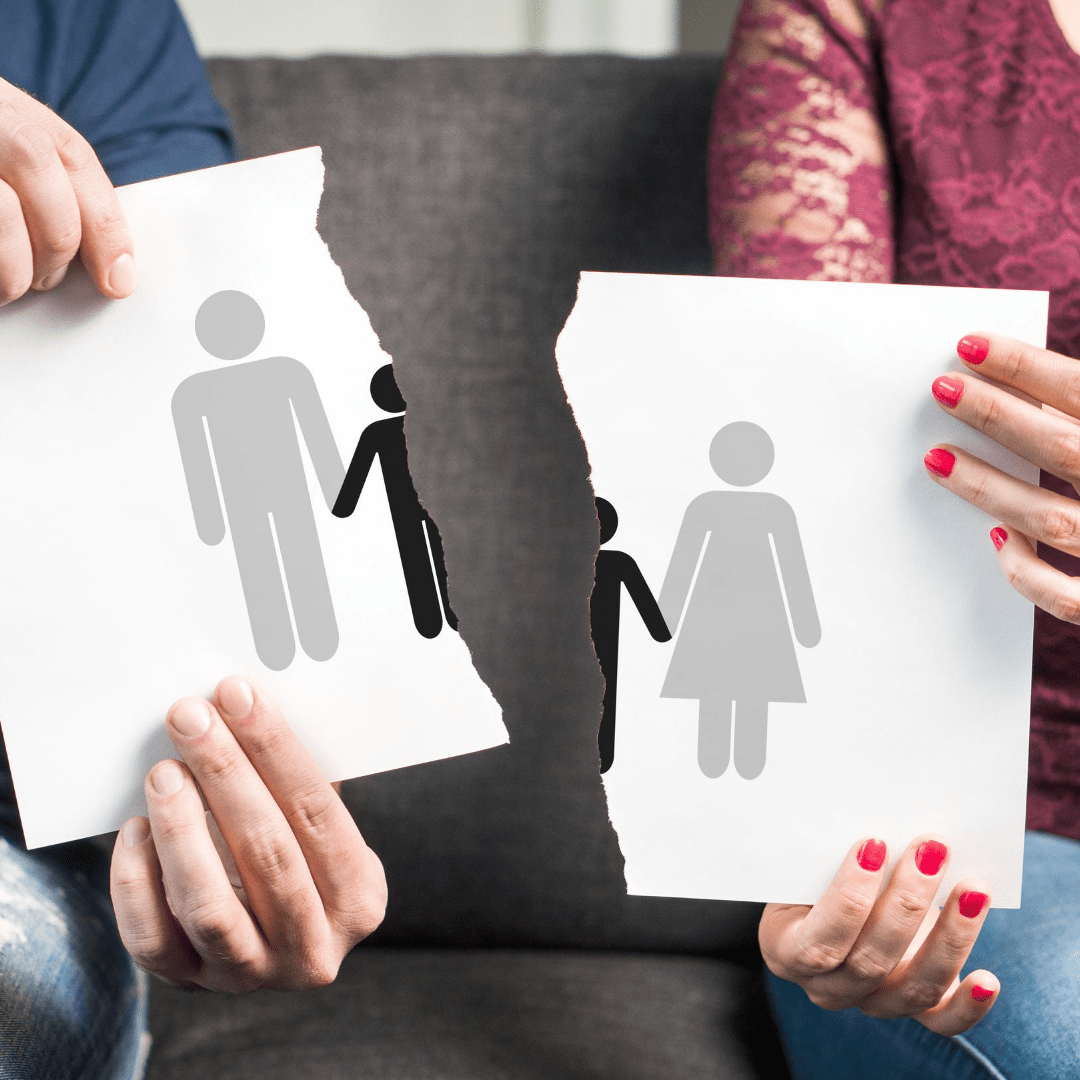 How Can Our Divorce Lawyer On Long Island Help In Your Custody Battle?

The decision to get a divorce is seldom an easy one to make. When children are involved, it can throw another difficult wrinkle into the process. As a parent, it’s hard to fathom losing custody of your children. However, this happens all the time. At Simonetti & Associates, our team is well versed in helping parents secure optimal custody rights. Our divorce lawyer on Long Island would like to share some beneficial information on this subject, so you know what to expect.

The first type of custody our divorce lawyer on Long Island would like to point out is sole custody. Sole custody classified as when one parent receives full custody rights to their child. Custody decisions are always made to have the best interest of the child in mind. You may be awarded sole custody if your ex-spouse:

Unlike with sole custody, a joint custody agreement grants both parents custody of the child or children. This agreement will follow a strict schedule set by the court. For example, you may have your children during the week, while your ex-spouse has them on the weekends. There are no limitations to the schedule a court may place, but it must be followed strictly. Our divorce lawyer on Long Island warns that failure to adhere to the joint custody agreement can lead to fines and even jail time.

One final option in regards to custody that our divorce lawyer on Long Island would like to call out is court-approved visitation rights. When a parent does not receive sole or joint custody, in most cases, they are still entitled to have some sort of relationship with their child, which is where visitation rights come into play. The court will set a schedule of when the non-custodial parent can visit the child. These visits may or may not be required to be supervised by a third party. Courts can also decide on strict locations where visits can take place.

Coming to a favorable custody arrangement can be a stressful and difficult process. Fortunately, it’s not something you have to do on your own. Contact our divorce lawyer on Long Island today and take the first steps in finalizing your divorce.

How do others rate this location?
5 based on 1 votes
Location
Simonetti & Associates
Service Offered
Divorce Lawyer
Previous Post How To Know If It’s Time For A Divorce
Next Post The Difference Between Private Adoption and Agency