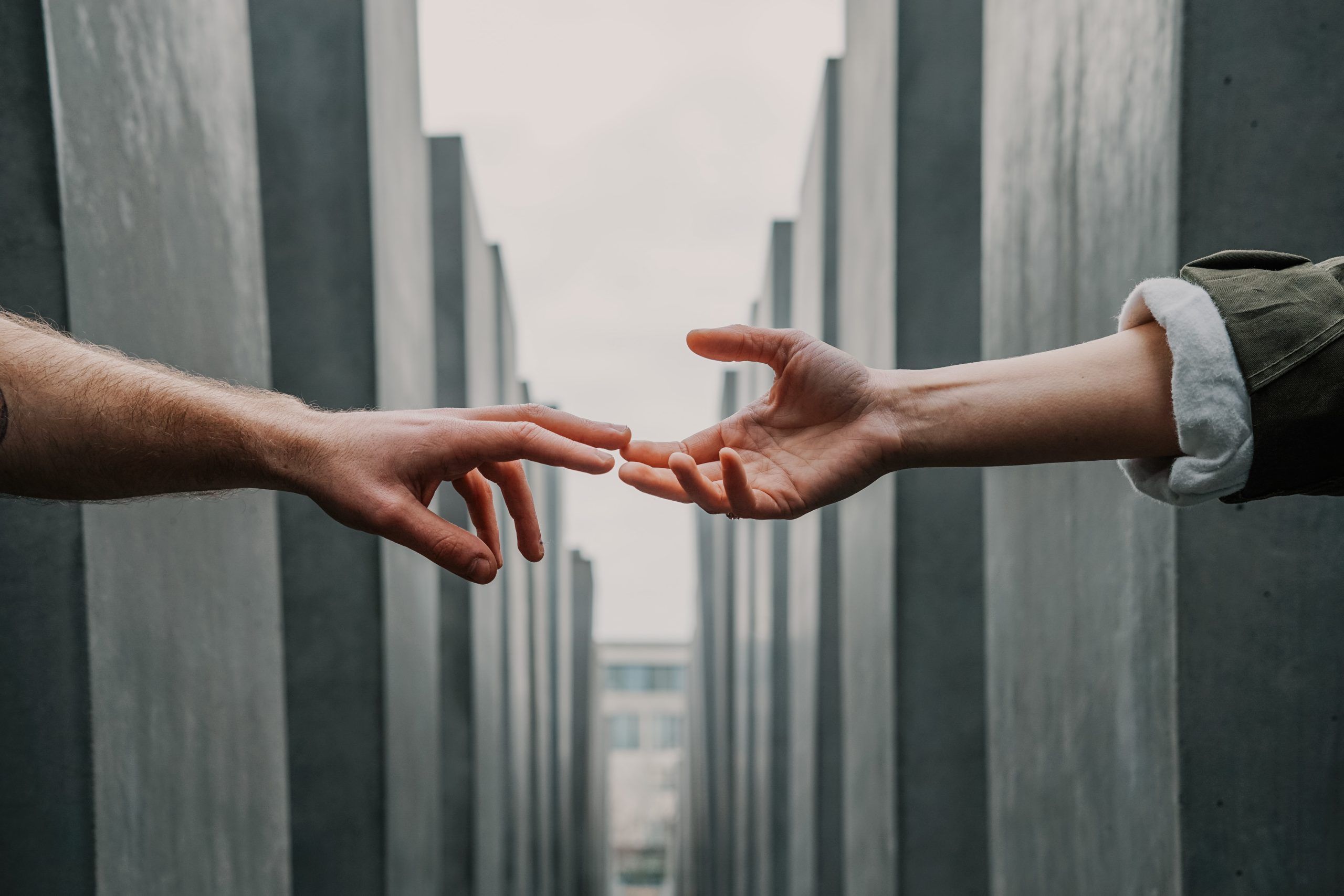 If you’re involved in a same-sex marriage that is on the brink of failure, you may be wondering how these divorces are handled in New York. Fortunately, these types of divorces follow the same steps and inter-gender divorces. When you’re confident your relationship has nowhere else to go, don’t hesitate to contact our team here at Simonetti & Associates. Our East Hampton family lawyer will walk you through what to expect and offer the representation you need.

As previously stated, same-sex divorces follow the same laws and regulations as inter-gender ones. In New York, both fault and no-fault divorces are recognized in the court of law. No-fault divorces can be filed for situations where the marriage has had an irretrievable breakdown for at least six months. However, our East Hampton family lawyer warns that filing for a fault divorce is a bit more complicated. If any of the below took place during your marriage, you could file for a divorce based on fault grounds:

Once the legal process of getting a divorce has begun, you’ll need to prepare for the division of the assets. Our East Hampton family lawyer will do everything in their power to achieve a favorable outcome. However, the final decision will be left up to the judge. Sometimes, the split will be an even one, while in other cases, one spouse may end up with a significantly larger portion of assets than the other.

One final aspect of divorce our family lawyer would like to touch on involves custody. If you and your spouse had adopted a child or children during your marriage, a custody decision needs to be made. The first potential outcome is that each parent is awarded joint custody, so your child will split time between you two. The second option is that one parent is awarded sole custody of the child. Below are some aspects that go into the judge’s decision:

In modern times, same-sex marriages are handled like any other marriage, as it should be. This means that divorces are dealt with the same way as well. If you’re at your wit’s end with your spouse and see divorce as the only option moving forward, please don’t hesitate to contact our East Hampton family lawyer at Simonetti & Associates today. 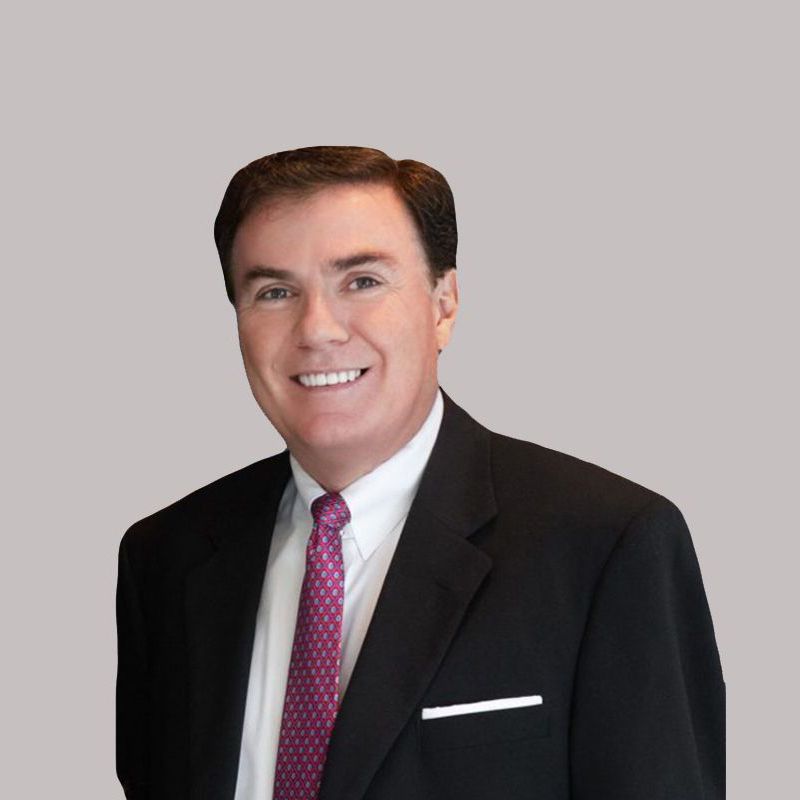 How do others rate this location?
5 based on 15 votes
Location
Simonetti & Associates
Service Offered
East Hampton Family Lawyer
Previous Post Co-Parenting With Your Ex
Next Post What Are My Rights As A Grandparent?