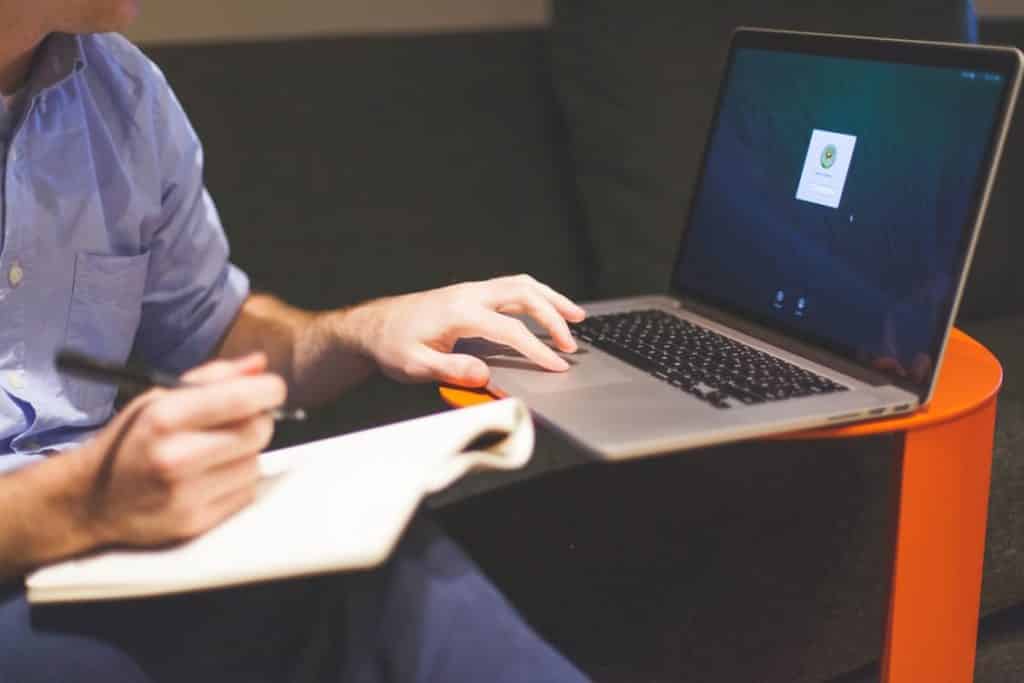 Though it occurs between only two people, divorce involves a web of different specialists that certain aspects must go through, especially when it comes to business ownership.  In Nassau and Suffolk County, it is a common practice to own a small business with a spouse.  Unfortunately it is also common practice to get divorced.  When a business is going through the process of being divided, also known as equitable division of the assets, many different obstacles can take place.  Many different questions are brought up, as it is a long and confusing process.  Mainly regarding who is entitled to what property or who gets awarded spousal maintenance over a license or degree.  Overall, the best Long Island divorce attorney will know how to negotiate and correctly determine and protect your rights in these situations.

In these type of proceedings, attorneys always try to encourage both parties to come to a private agreement with representation on both sides before going to court.  This is due to not only the challenging process of a divorce, but also possibly not getting an equal chance at ownership over the other.  When it goes to court, it is up to the judge which party gets what asset, and is not always equal.  This is due to any property obtained during a marriage being divided equally between the spouses no matter whose name is on the title.  Some properties and assets are excluded from having this issue.  Anything bought prior to the marriage, inherited during the marriage from family, or something that was gifted from one spouse to another are some examples of this.

Other than attorneys, accountants are also involved to help distribute assets among the parties.  Accountants are retained to put forth evaluations and determine the market value of the business.  Once this is done, it has to be accepted by the court.  The judge then determines if the business should be sold in general, or kept by one party with a buy out offered to the other.  Sometimes during these proceedings, a situation called “double dipping” may occur. Double dipping is actually illegal in both Suffolk and Nassau county, as ruled in the court case of Grunfeld v. Grunfeld 94 N.Y 2d 696 [2001].  This is a conflict where a spouse could get both equitable compensation from pension assets and alimony based on the same income.

On Long Island, the courts do not consider any of the faults of either spouse to favor which one gets what property.  For instance, if one was unfaithful to the other, that would have no bearing on how the business would be divided.  However, if one purposefully damaged or attempted to take away property from the other, this will have influence over how the courts award one party versus the the other.