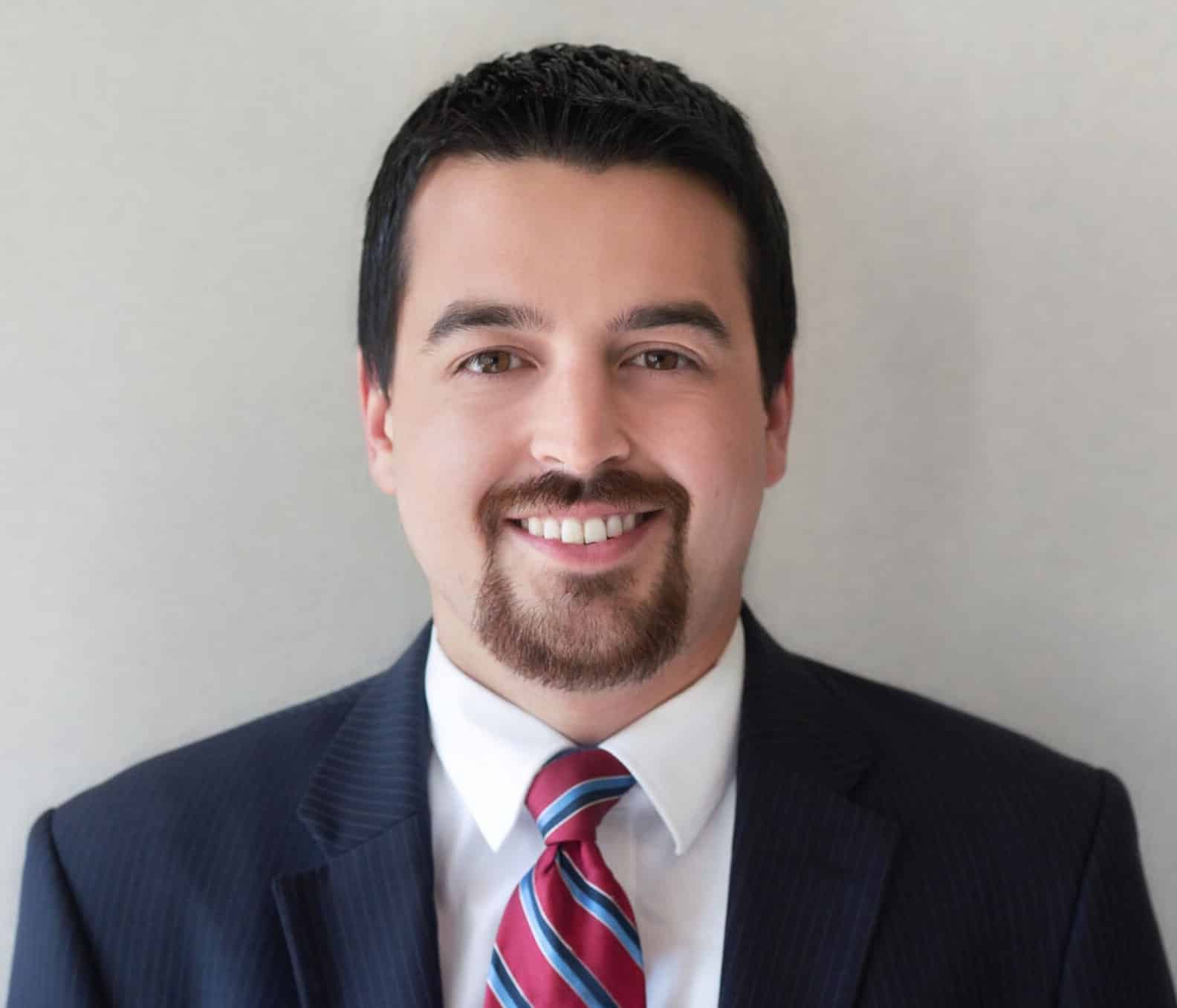 Tim Fallon of Simonetti & Associates represented the Husband and defended the Appeal.

Syosset, N.Y., May 8, 2020 – The Trial Court’s limited award of $5,000 in counsel fees after the settlement of lengthy and contentious divorce litigation was recently upheld by the Appellate Division, Second Department. Tim Fallon of Simonetti & Associates represented the husband and defended the appeal.

In a case where the wife had expended over $70,000.00 in total counsel fees, she appealed the judge’s award to her of only $5,000.00 as being too little. Mr. Fallon successfully defended the court’s reasoning. Despite the fact that his client had a substantially higher annual income, and as a result, needed to overcome the presumption that a significant award of attorneys’ fees should be paid to his wife, the Appellate Division agreed with Mr. Fallon’s argument that the judge was correct in considering the totality of the circumstances of the case and the overall financial resources of the parties; not just their annual salaries.

Louis F. Simonetti, Jr., founding member of Simonetti & Associates, said, “I am extremely proud of the result we were able to obtain in this case; both in the Trial Court and again at the appellate level. All along, our fees were substantially less than those charged by the Wife’s attorney; but we were still able to obtain a favorable settlement for our client. We successfully defended this appeal at a reasonable cost, and twice protected our client from potentially having to pay tens of thousands of dollars in legal fees to his Wife.”

About Tim Fallon: Tim Fallon is a highly skilled and experienced matrimonial attorney. He has been with the firm for the past seven years, and in that time, has developed a reputation for his thorough and intelligent representation, as well as garnering universal respect from the bench and bar. He has significant trial experience; having tried numerous matters ranging from child custody, spousal support, equitable distribution of property, and everything in between.

Previous Post What Is The Cheapest Way To Get Divorced?
Next Post How To Protect Yourself Financially During A Divorce