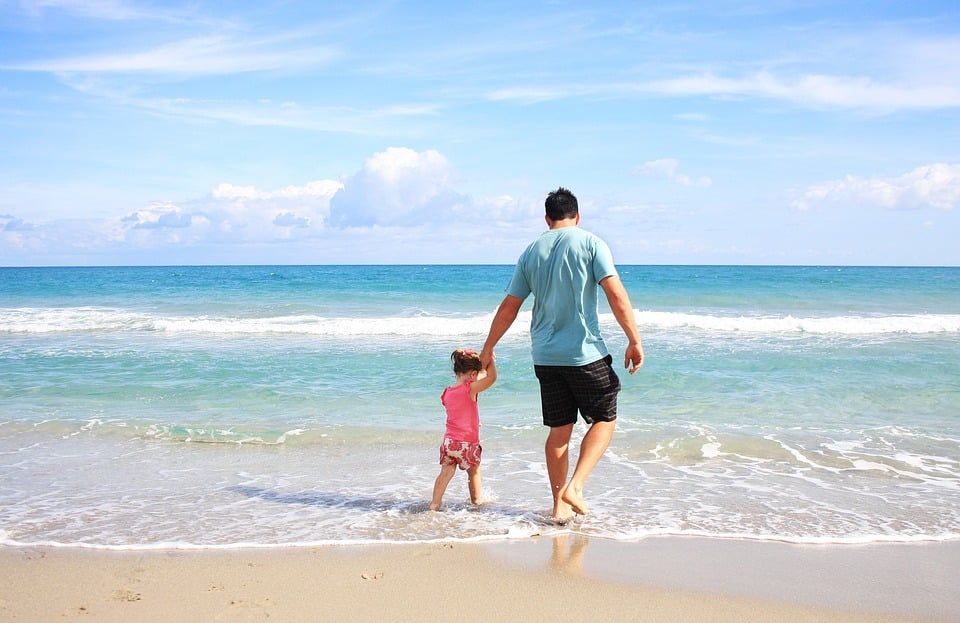 Divorce often allows former partners in a dysfunctional couple to feel as though they can wipe the metaphorical slate clean and go their separate ways towards whatever happiness was lacking in the relationship. In situations such as these, which include only two parties, a minimal amount of communication may be ideal, and even possible. However, situations that involve parents divorcing may require them to communicate more frequently and openly than they have in quite some time for the sake of their children.

Divorce does not have to break up the family. There are ways to ensure that devoted co-parents, despite the change in the dynamics of their relationship with each other, maintain a functional family unit in which their children feel just as loved and supported as they did prior to the divorce.

If you are going through a divorce, see how Simonetti & Associates located on Long Island can help you!