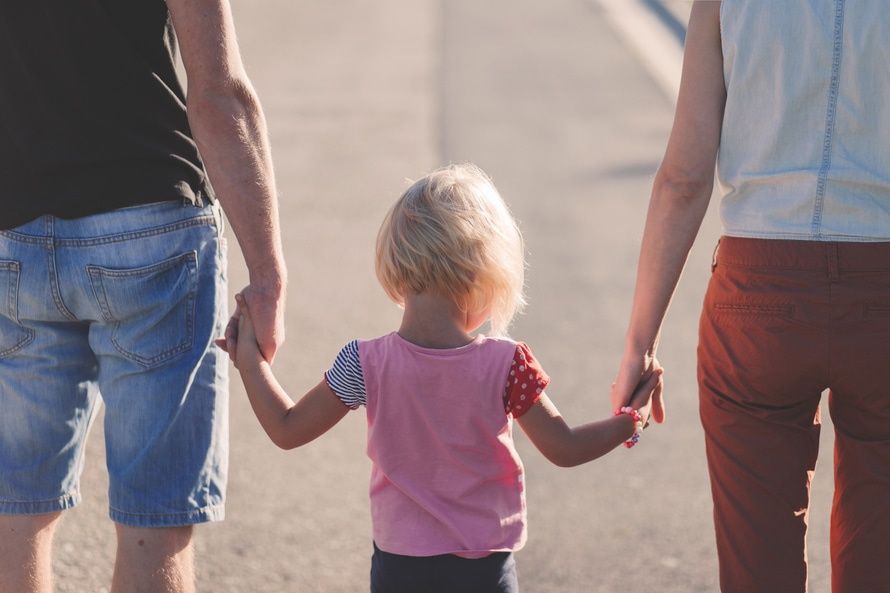 Once a divorce agreement is consolidated child support is mandatory until the age of 21 in New York. Social services ensures that the highest earning parent contribute an amount that was agreed upon either in court or by a mediator. The issue with child support for most is not the system, but finding adequate enforcement of child support for the providing parent.

While child support is among the oldest divorce laws in effect, currently people still avoid the order by lump-sum payments and by claiming to make less money than they do. As a countermeasure for this a parent receiving child support reserves the right to demand more child support through a court appeal. Expanding on the issue of parents deemed unable to provide support for their children (the ‘deadbeat’ phenomenon) are usually ignored by child support enforcement simply punish deadbeats with a larger sum of child support that they will not pay.

Every state has a social service for enforcing child support, in New York they use the HRA (Human Resources Administration) to manage child support payments. The primary issue with the HRA is that they offer no real enforcement of payments aside from moderating the amount both parents agree on.

On Long Island, Simonetti and Associates has been in practice for over 28 years and can properly assist with arranging equitable child support payments and enforcing deadbeat parents to pay their support.