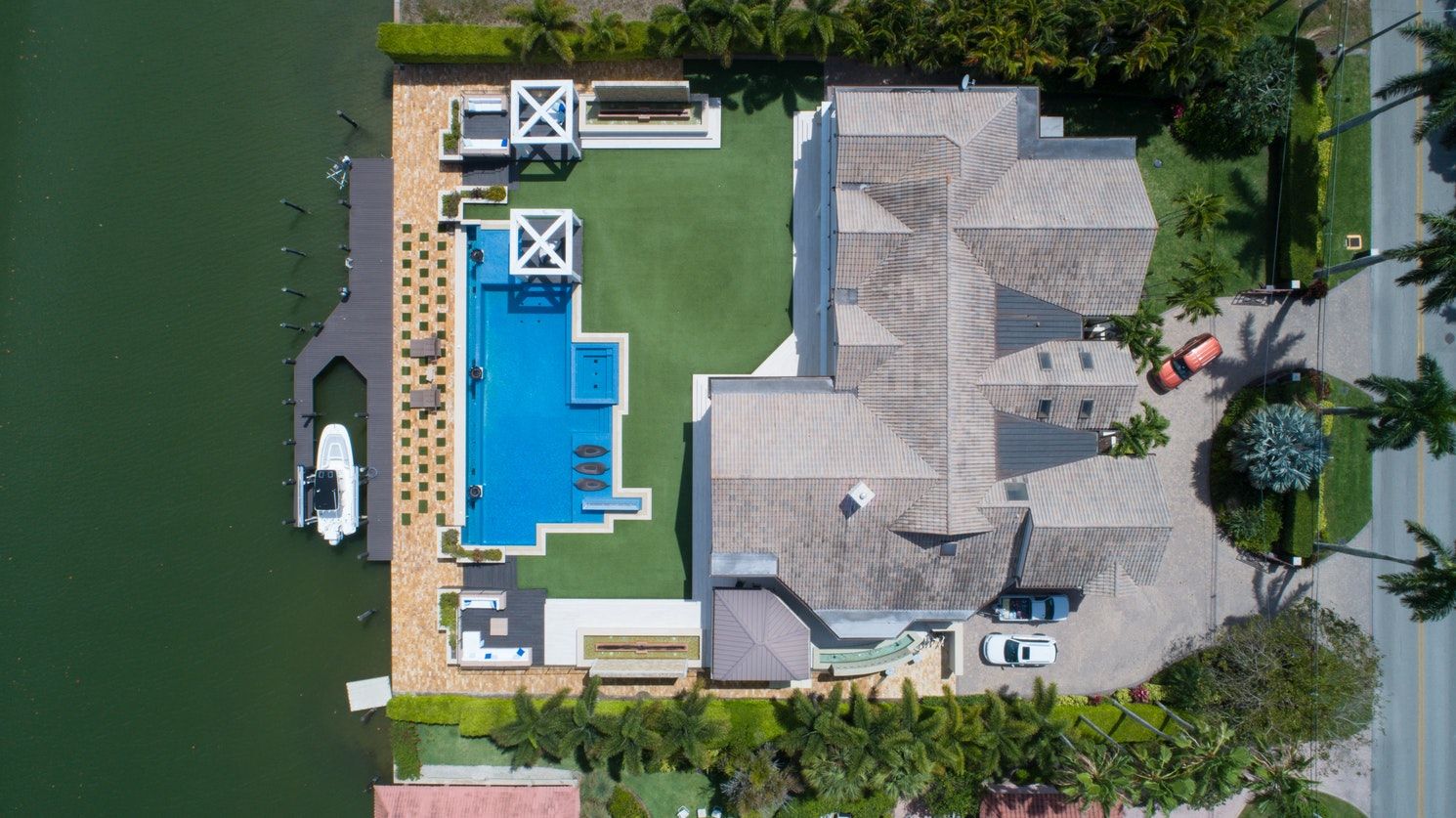 Nobody is in the spotlight more than celebrities, including movie stars, pop stars, and TV show favorites. While we love to follow their glamorous lifestyles, latest achievements, and new travel spots, let’s face it – the public is most interested in one thing: love life. Typically, It is because their relationships are always under the public eye that famous relationships often end in divorce. In this day in age, are we used to the constant break-ups in Hollywood? Or, is there a chance for love to prevail once and for all? Here at Simonetti & Associates, we’d like to believe love comes first. But, there are valuable lessons we can all learn from famous divorce cases. If you are looking for a Hicksville divorce lawyer, either for consultation for a marital legal problem or guidance during the divorce process, please reach out to us today! For examples of famous divorce cases, please continue reading.

Two of the most iconic Hollywood stars of our time were once the happy couple that tied the knot on August 23, 2014. Two years later in September of 2016, Angelina Jolie filed for divorce from her husband. With over ten years of dating each other and having six children of their own, three of them adopted, what could have gone wrong? In March of 2015, Angelina Jolie had a double mastectomy, and both of her ovaries and fallopian tubes removed due to a positive BRCA1 gene. This was a preventative surgery to help avoid the development of ovarian and breast cancer. After dealing with Brad Pitt’s alleged heavy drinking and trying to raise their six kids, Angelina filed for divorce suggesting co-parenting as a better option than marriage at this time for safety in protecting the kids. After a two-year custody battle, Angelina and Brad finally reached a custody agreement for the kids in November of 2018. This case is an example of how health injuries from substance abuse and emotional stress can leave a permanent scar on the family unit. It is important not to have a prolonged custody battle over children because a brief battle can leave children confused, without a permanent home and a chance to develop. By creating a precise plan to protect kids during the divorce, an attorney team can work with both partners to ensure the most appropriate actions are taken at the right time.

During the late ‘80s, these two were the highlight of tabloids, with articles featuring Donald Trump’s success in revitalizing the real estate landscape of NYC. His many business ventures, including an alleged extramarital affair, ultimately led to the demise of his marriage with Ivana Trump, a woman who took pride in being as involved in the world of business as her husband. While their three children were still of middle school and high school age, Ivana made it clear that the divorce will not affect their education and ability to live a “normal life.” According to their prenuptial agreement, Ivana was given $14 million in cash and $350,000 annually after the divorce. This was a highly devalued number from the 25 million dollars she was entitled to. Their divorce is an excellent example of how prenuptial agreements may need updated or post-marriage contracts to guarantee the wife or husband has a fair share if business activities grow and the value of one partner increases.

Steven Spielberg and Amy Irving were married in 1985 and divorced in 1989. They shared one child, and eventually, Amy Irving was not given rights to the prenuptial agreement because of a clause. They had written their “marriage agreement” in Ontario (supposedly on the back of a napkin), where none of them sought legal representation before signing the contract. Although Amy eventually got $100 million, the judge initially declared the initial contract invalid, even though both parties signed it. It was one of the most expensive divorces in celebrity history. The break-up shed light on the importance of attorneys in legalizing contract documents and being aware of state and national laws to declare prenuptial agreements, marital contracts, and inter-personal agreements valid.

While we may not all have relationships constantly in the spotlight, there is a lot to learn from the three above cases. They are not just entertaining, but a testament to the unpredictability and sometimes tragic nature of life. At Simonetti & Associates, a Hicksville divorce lawyer, we value the importance of legal education invalidating all your marriage and divorce documents. Visit us today for a free consultation and learn more about how we can help you!