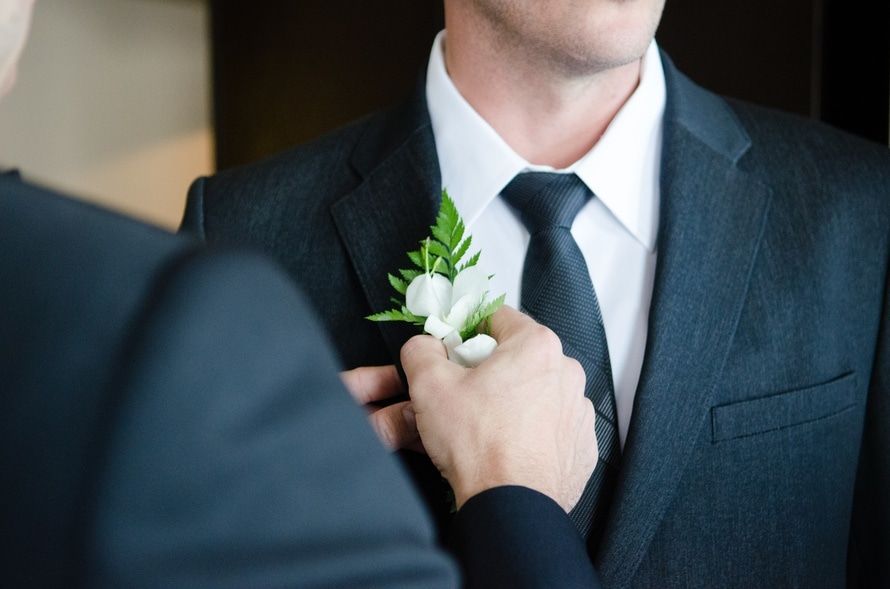 At Simonetti and Associates, they provide services including family care, divorce law, and prenuptial agreements. Signing a prenup is an important step for financial security for a future relationship.

First off, it is important to know why couples, same sex or different sex, go into a marriage signing a prenuptial agreement. A prenup is a legally binding contract created and signed by both partners before marriage, which addresses future issues in the case of a divorce such as division of property and spousal support. It can also include other agreements used to protect personal assets made before the union or businesses. Signing a prenup will help you settle issues that would come up in a divorce ahead of time. This is beneficial for the couple because if they do decide to divorce later on the process will be much faster because the details are already settled.

Issues in both different-sex and same-sex divorces are the same. Courts will review their signed prenuptial agreement and interpret under New York law. Separating your property and assets as agreed upon. The couple will divide past debts and resolve spousal support. Also, if there are children from the marriage, the couple must also determine matters of child custody and visitation.

According to Simonetti and Associates, the divorce rate in the United States is between 40%-50% and the highest number cause for divorce is financial disagreements. Signing a prenup at the early stages of the marriage can relieve the further issue.

Signing a prenup prior to your marriage may seem like you are implying uncertainty on your relationship but rather you are implementing future security. If you are the same sex couple looking to get married, a prenuptial agreement is imperative. Contact us today!