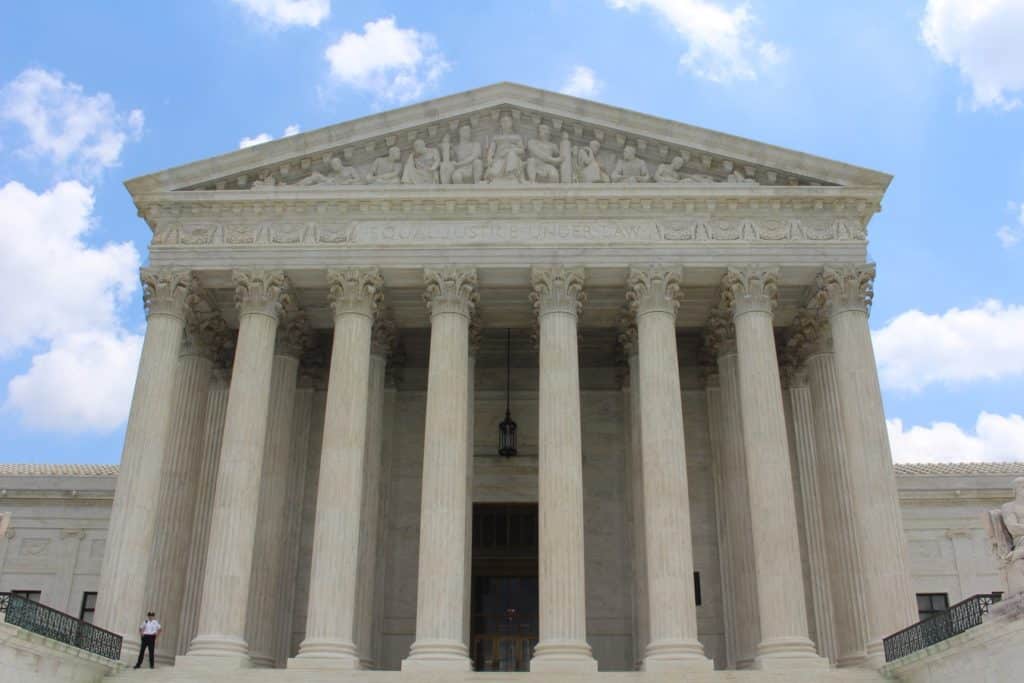 Next Steps After A Divorce

The divorce papers are signed — your marriage is officially over; every story is different. Maybe you have kids together, maybe you don’t. Maybe you’ve been married for years, or maybe it’s only been a year. Maybe the divorce was your idea, maybe it was your ex’s. Whatever the case may be, post-divorce can be overwhelming. You’re trying to start over. Maybe you’re trying to move or even start a new career. Most importantly, you’re rebuilding your life. On your own. You may be asking yourself where to go from here. Here are a few suggestions and answered questions from our Massapequa divorce lawyer about the next steps after a divorce is finalized:

It’s going to be difficult to get anything done if you can’t confront your emotions firsthand. Rarely do people consider divorce upon going into a marriage. Even if you wanted the divorce, once the papers are signed, it’s a loss. There will be a hole where it was once full. It’s easy to sweep your emotions under the rug and forget about them, but you can’t allow yourself to do that.

Most states allow you to get your maiden name or former married name restored as part of the divorce. If you didn’t mention this to our Massapequa divorce lawyer pre-divorce, then you must file a separate court case. Post-divorce, you will have to show certified copies of the divorce decree to SS, your driver’s license center, passport agency, and everything of the sort.

If you haven’t done so during the divorce, close all of your joint accounts, and remove your ex-spouse as an authorized user on all accounts. Then, pull up your credit report, and have your ex-spouse remove you as an authorized user from his/her accounts. This is crucial in the event your former spouse misses a payment or neglects the bill overall, your credit score will be affected.

Changing your will should be a top priority on your list. You don’t want to risk the chance of your ex-spouse inheriting everything when you pass away. Also, don’t neglect your powers of attorney for health care and property — don’t give your ex-spouse the opportunity to make your life or death decision for you. Last, but not least, change your beneficiary designations which includes life insurance and 401(k)s, maybe even bank accounts.

A major determining factor in who gets custody of the kids after a divorce depends on who the primary caretaker is. Not only is this the parent who takes care of a majority of the child’s tasks — grooming, cooking, taking to school — but also the parent who has the closest emotional bond with the child. In the case that you and your ex-spouse can come to a mutual agreement, the court will not need to intervene but simply approve of your plan. No matter what the court decides during the custody hearing, it all goes back to what’s in the child’s best interests. Courts will consider factors such as, but not limited to:

It’s important to take care of (almost) everything before the divorce is finalized or immediately after, especially if it’s messy. If you have any legal questions or concerns about your divorce, come in for a free consultation from our Massapequa divorce lawyer over at Simonetti & Associates today.