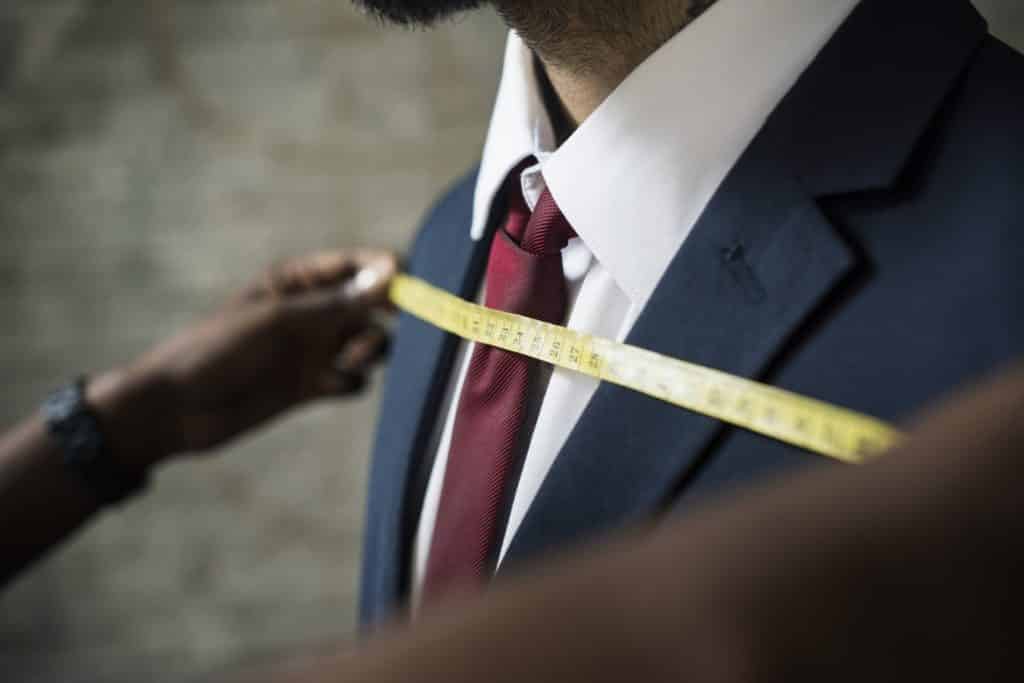 A subject that has become a major topic of discussion in this day and age is the idea of people of the same sex making the choice to get married. Same-sex marriage was legalized in the state of New York by Governor Andrew Cuomo way back on July 24th, 2011. As a practice that focuses on all forms of marriage-related law, your local divorce lawyer on Long Island highlights same-sex divorce cases as another opportunity to provide divorce-related services to the general public. Contact the office of Simonetti & Associates to reach a divorce lawyer on Long Island who can provide further information and even a free consultation.

Same-sex couples can consider several different variations of divorce when formulating their case. Examples of these variations can include no-fault, at-fault, uncontested, contested, and collaborative. By consulting with your divorce lawyer on Long Island, you’ll be able to explore each of these options to see where your potential case may fall into.

As previously mentioned, same-sex marriage was legalized in the state of New York seven years ago by Governor Cuomo. However, that is not to say that the same ruling was declared nationwide. It wasn’t until 2015 that the supreme court finally ruled gay-marriage legal, through the historic case of Obergfell v. Hodges. Prior to this ruling, if you were a married couple of the same sex and you relocated to a state that didn’t recognize gay marriage, these couples would be unable to execute a divorce in these states. This created several complications for same-sex couples who wished to travel for their marriage, stimulating several confusing cases under each state’s specific laws. The ruling administered by Obergfell v. Hodges, granting gay-marriage nationwide, brought clarity to this confusion. For further information regarding the history of gay-marriage laws, remember to contact your local divorce lawyer on Long Island over at Simonetti & Associates.

If you’re considering splitting up from your partner in a same-sex marriage, then you need to consider the benefits that your local divorce lawyer on Long Island can provide. Simonetti & Associates pride themselves on being able to adjust to any case, regardless of the genders that are involved. Contact their offices today and get ready for your free consultation!