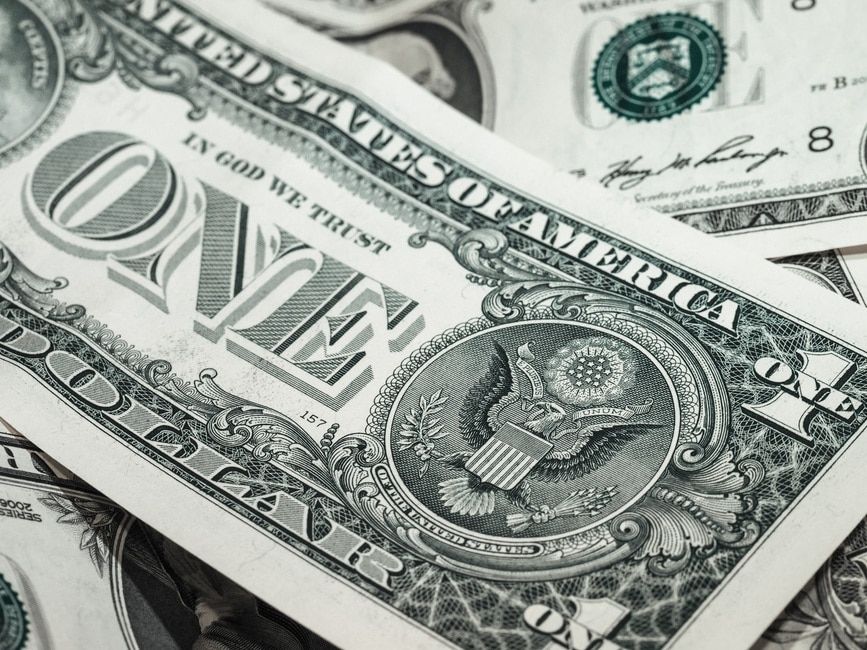 The origins of alimony stem from the old English doctrine of coverture, which demanded the husband provide financial support to his spouse even after separation. While times have changed and spousal support no longer is unilaterally applied to gender. Concurrently the spousal support laws require the spouse at fault to provide support for the other regardless of gender. The problem lies with finding who is at fault.

The reason the old laws placed the burden of financial support unto the man was solely due to the lack of opportunities afforded to women at that time; now with affirmative action movements, we are seeing more opportunities for women thus leveling the financial burden. Among the main issues found with modern divorce laws is that women objectively do not make as much as men do on average, thus making financial burden more difficult for them to bear. Most payers of alimony today are men to be specific 97% of people who pay alimony are men, which is a completely staggering statistic, however, modern feminist movements are striving to draw attention to and change that statistic. People have been bled dry by alimony and viciously contend their assets, thus starting the court blame-game to find who was at fault.

Simple matter of fact is: if you do not want to pay alimony you need a good case for it. In Long Island (particularly areas away from the city such as Cold Spring Harbor) divorce is infrequent in comparison to most of the nation. Simonetti and Associates is the rare law firm on Long Island that can boast almost 30 years of experience dealing with divorce cases with such high critical acclaim. With a diverse team of attorneys Simonetti and Associates is able to handle any divorce case.