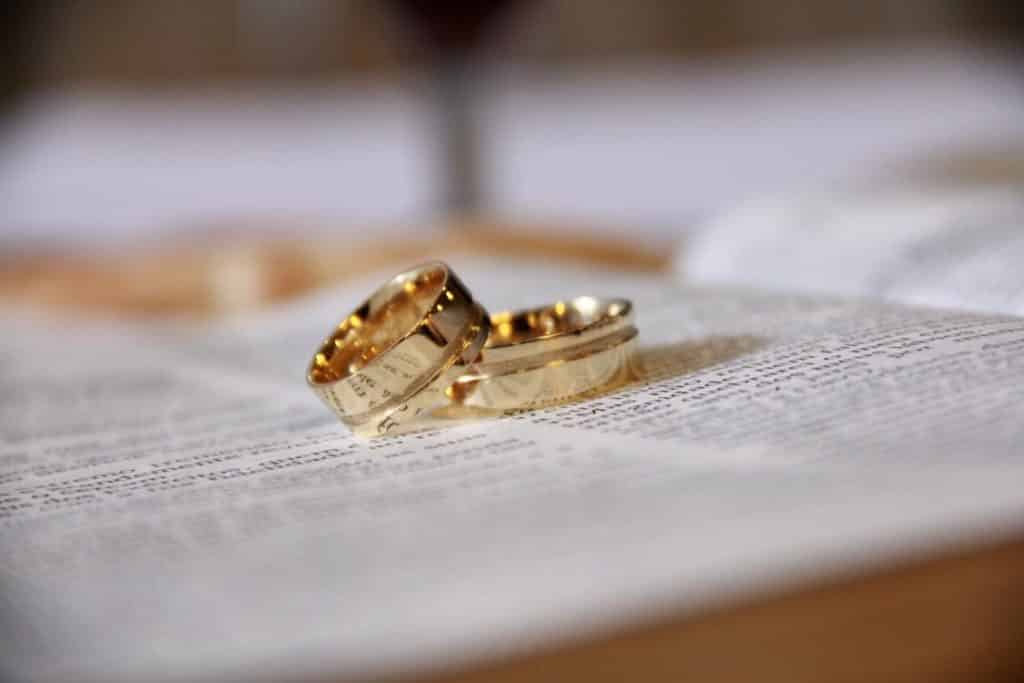 The law passing Same Sex Marriage has been agreed upon now for almost two years, having been passed on June 26th, 2015. As recently as a decade ago, more than half of Americans said they opposed allowing gay and lesbian couples to marry legally. To this very day, two years after the Supreme Court ruled that the Constitution requires states to allow same sex marriage, opposition has fallen to about one third of the population.

Simonetti & Associates attorney in Woodbury has been serving residents in Nassau and Suffolk County in regards to Same Sex Marriage for a few years now. The firm has been around since 1990, helping people with their legal battles.

The right to Same Sex Marriage is very important to a lot of people, not just those in the LGBT community. Simonetti & Associates attorney in Woodbury that cares about their clients no matter who they are. The goal is to provide the highest quality representation you expect.