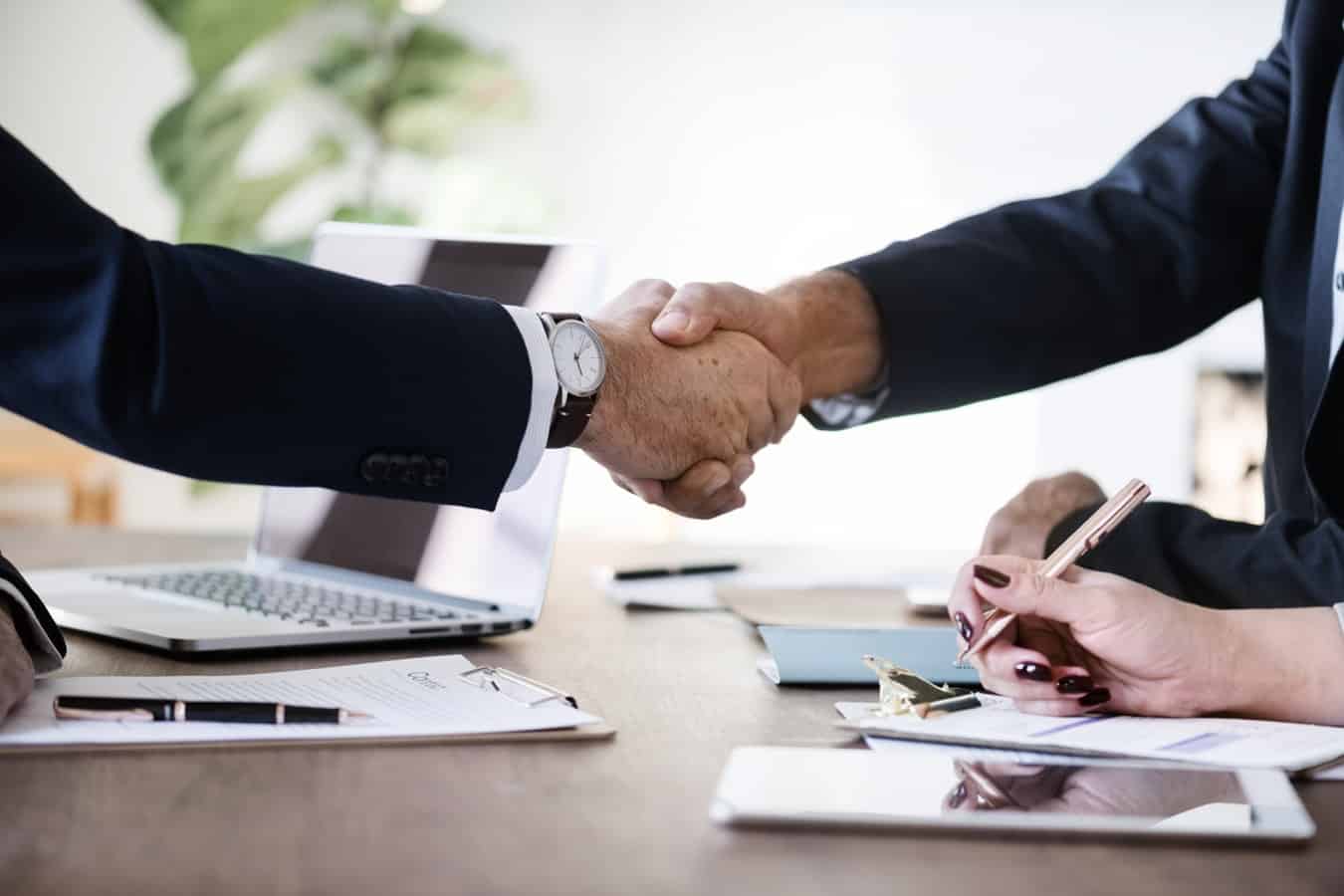 Examples of Fault in a Divorce

In the state of New York, there exists both fault-based divorce and no-fault based divorce. In the majority of cases, no-fault is usually a simpler process that requires much less court-time and dollars involved. Fortunately, New York became the last state to approve no-fault based divorce in 2010 and now allows this process to be carried out. However, understanding the grounds for what constitutes a fault-based divorce is still imperative for your case. If you’re in the midst of a high asset divorce Long Island, Simonetti & Associates can provide you with information, consultation, and support during this strenuous time period.

What makes New York different from the majority of states is that while it accepts no-fault cases, it’s not a true no-fault state. Specific grounds still need to be met in order for the process to be carried out. But numerous people commonly flock towards the no-fault filing in order to better facilitate the divorce. Essentially, no-fault divorce is the idea that you don’t need to justify carrying out the divorce based on actions that were committed by the other spouse. What does need to be made clear however is the content contained within the divorce papers. You’ll need to claim that the marriage has been “irretrievably broken” and at least one spouse needs to swear by this while under oath.

Other important aspects include issues that need to be rectified prior to granting the divorce. Issues of this degree can pertain to and include the following:

Complications of this nature need to have been settled by the court or decided upon by both of the parties that are involved. High asset divorce Long Island are seen as cases that can involve aspects of this nature.

Understanding the variations and details that come with each and every divorce is an important procedure when executing the actual cases. Fortunately, Simonetti & Associates pride themselves on their ability to provide assistance on all High Asset Divorce Long Island cases. Contact their offices today and schedule an appointment and consultation.